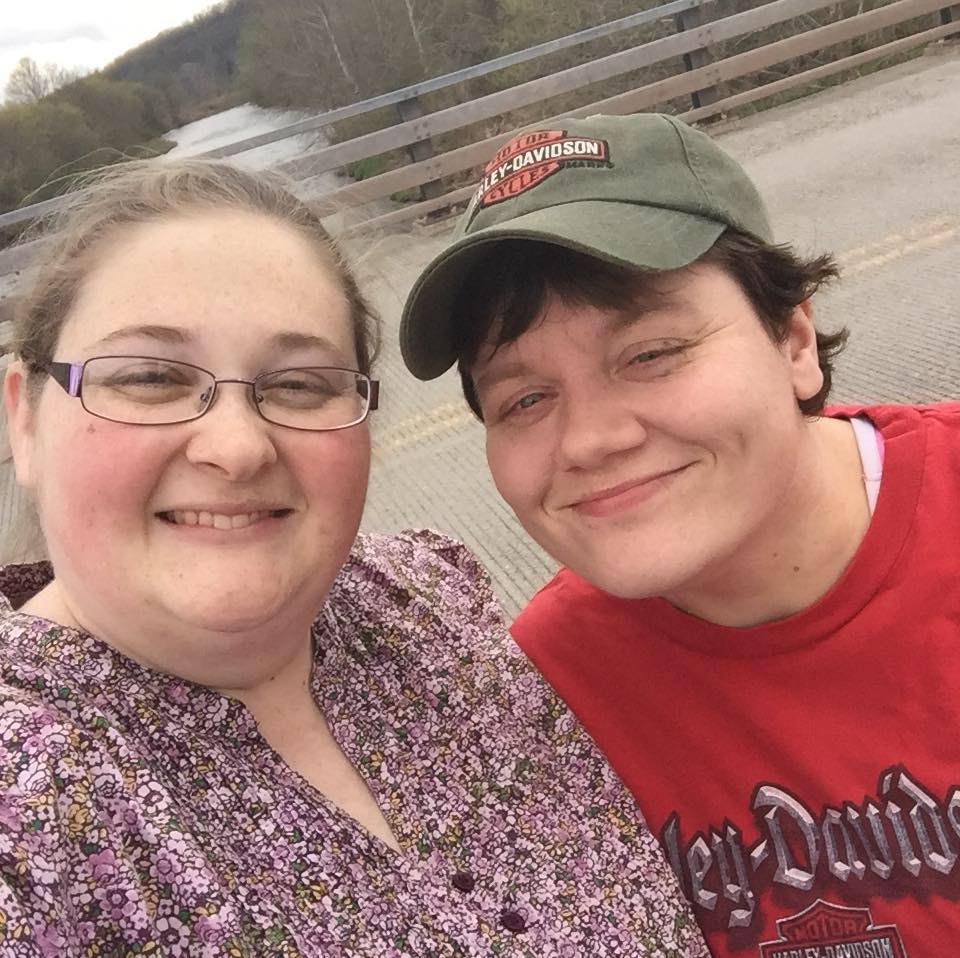 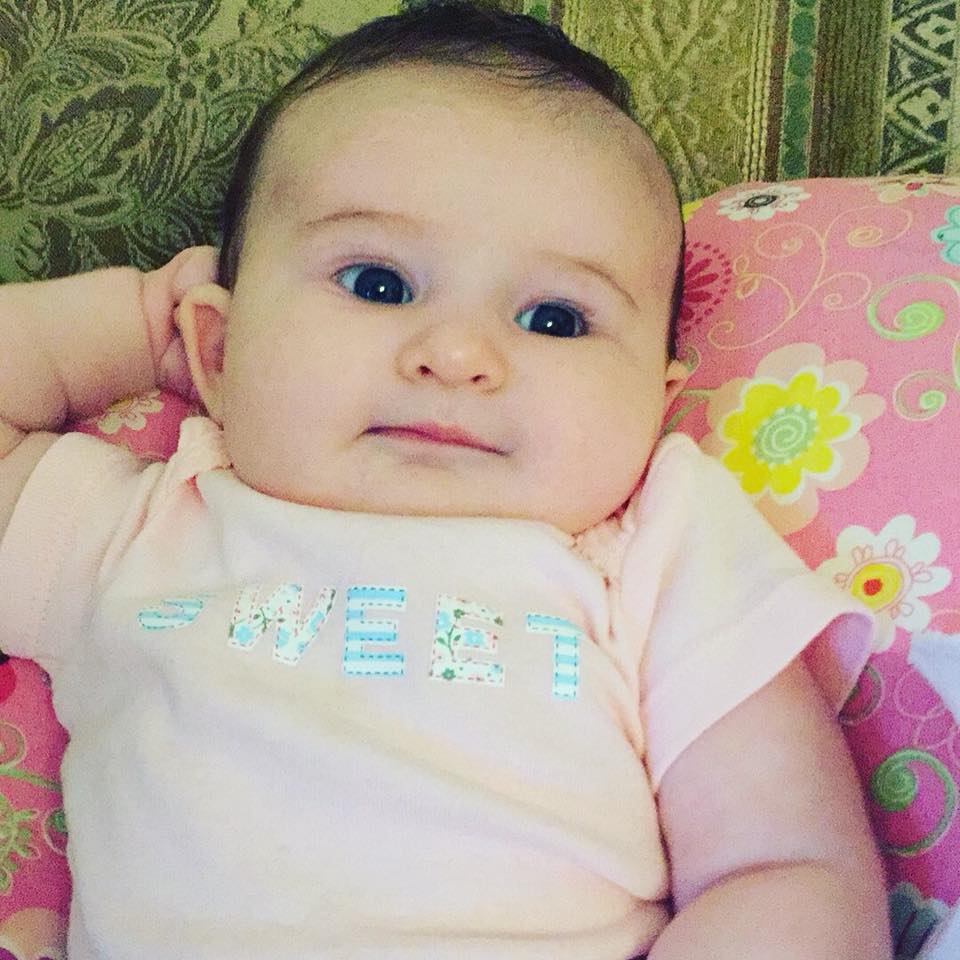 We decided in November of 2016 that we were ready to start our family and we made an appointment at CNY. After the consultation we decided we would try IUI first. I began the testing and it was revealed I had uterine polyps. I went in for a hysteroscopy in April of 2017. We purchase our donor sperm and geared up for our first medicated IUI cycle, using letrozole and an HCG trigger. Our first IUI was on my 30th birthday. Sadly it was unsuccessful. Our next cycle was cancelled due to cysts and I was devastated. We did our second IUI in July 2017, again it was unsuccessful. We met with Dr. Ditkoff and decided if the next one was unsuccessful we would move on to IVF. Our third IUI was in August of 2017 and was also unsuccessful. We began the preparations for IVF. We ordered the many medications and geared up for October. My first monitoring appointment was on Columbus Day. Our retrieval was on a Friday and yielded 3 eggs, two of which fertilized. That Monday we were back for our transfer. I went for accupuncture for the first time before. We transferred both embryos and I went for another accupuncture session after. I scheduled my next two appointments, back in a week for bloodwork and accupuncture. Then back in two weeks for the pregnancy test. I took an at home test and I couldn't believe it when I saw the word pregnant. I went for my appointment and they called with the results. I was indeed pregnant, the next few appointments were a blur but my HCG continued to rise. We went in for our five week appointment and saw that both embryos had taken we were over the moon excited and a little nervous at the same time to be having twins! We heard their heartbeats in appointments that followed. Then at our nine week appointment we found out that we had lost one of them. We were devastated but tried not to dwell on it as we still had one strong little one. We graduated from the clinic and went on to the OB. July 19, 2018 at 9:32 p.m. I gave birth to our daughter, she was 9lbs 3.4 oz 21 in long and perfect in everyway. We couldn't have done this without CNY and we can never thank them enough.

Dr. Ditkoff was so thorough in his explanations and he was so careful to give us realistic expectations. He was such a fun doctor to work with.

All of the nurses and phlebotomists were fantastic. A few that come to mind are Jamie, Micheline, Kim and Mary. They all made the experience seem less scary and less daunting. They treated us like real people not just another patient.

I did a lot of journaling through out the process.

Everytime I got the I'm sorry but you're not pregnant phone call it hurt. I cried each and everytime, but especially after the third one. I'd hoped we wouldn't have to move on to IVF, it seemed so scary and involved.

I wish I'd better prepared myself for the time it took. I think I kind of expected things to start right off, but it was almost 6 months from that initial consultation until our first cycle. 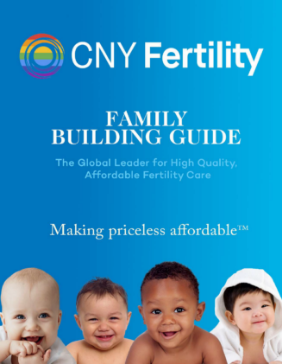