Setting your own biological clock by egg freezing at CNY

The association between advancing age and decline in fertility has been known for years and related to the creation of aneuploid (genetically abnormal) embryos.   These aneuploid embryos limit pregnancy rates in both spontaneous and Assisted Reproduction Technology instances. The vast majority of these aneuploid embryos are nonviable, most will not implant, causing a delay and further difficulty in future conception. If implantation occurs, early pregnancy loss is most common. Rarely, aneuploid embryos are viable and survive with syndromes like Down’s, Turner’s, or Klinefelter’s. Other aneuploid embryos could be associated with death soon after delivery. As a result, both the American College of Obstetricians and Gynecologists and the American Society of Reproductive Medicine (ASRM) are recommending an increased awareness of this relationship between age and fertility, women interested in family building older than 35 years should receive an expedited evaluation and treatment, and if over 40 years of age, should receive immediate evaluation and treatment.

Fortunately, the success of oocyte cryopreservation has improved dramatically over the past decade, and has not been considered experimental by the ASRM since 2012. There is good evidence that fertilization and pregnancy rates are similar to IVF/ICSI with fresh oocytes when frozen by vitrification and subsequently thawed and used in part of IVF/ICSI from young infertility patients and oocyte donors. There have been no increases in chromosomal abnormalities, birth defects, or developmental deficits in children born from such cryopreserved oocytes.

As women are leading busier lives, obtaining advanced educations, and pursuing successful careers, many are starting their families later than their mothers and grandmothers. We realize women’s reproduction rates significantly decreases starting at the age of 35 due to aneuploidy rates (greater than 50% in women aged 36). Hence, the use of frozen eggs in women planning to have children over the age of 35 effectively slows down their biological clocks.  Aside from freezing oocytes for elective reasons, cryopreservation of oocytes is also indicated for women with cancer requiring therapies putting their reproductive futures at risk or those at risk for premature ovarian failure.

Oocyte freezing and IVF follow the same procedures (10-14 day ovarian stimulation and trigger shot), but the timing of pregnancy is different. Unlike IVF, the eggs retrieved following the quick (5-10 minutes) procedure are immediately frozen and saved for pregnancy at a later date rather then immediately fertilized by sperm. The implantation process after the eggs are thawed and fertilized by sperm is identical.   Researchers comparing pregnancy rates for fresh and frozen eggs have found similar rates, although dependent upon the age of eggs when frozen.

In summary, as women age their fertility declines due to a higher probability of having abnormal genetic embryos. Since women are leading busier lives, and childbearing is being delayed, there is a greater need and benefit from freezing eggs. As IVF treatments continue to improve, so is the technology for freezing oocytes in the lab. The end result is improved tolerance, better flexibility and higher success for our patients interested in freezing eggs.

If interested, we encourage you to learn more about the cost of egg freezing along with considering setting up a consultation with one of our fertility specialists. 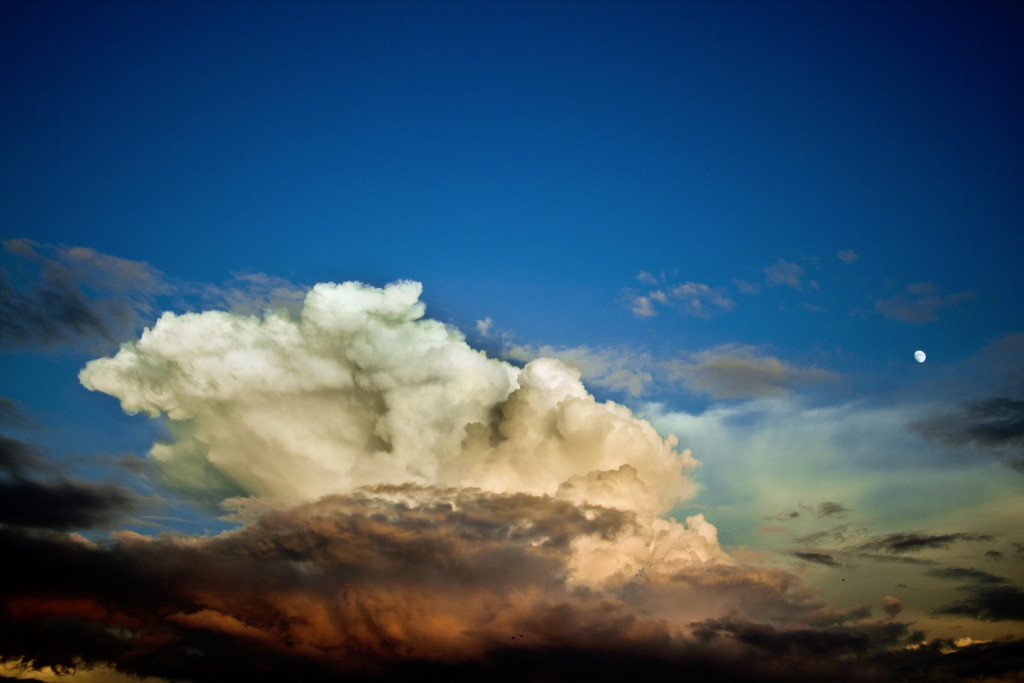 We use cookies on our website to give you the most relevant experience by remembering your preferences and repeat visits. By clicking “Accept”, you consent to the use of ALL the cookies.
Do not sell my personal information
Cookie SettingsAccept

This website uses cookies to improve your experience while you navigate through the website. Out of these, the cookies that are categorized as necessary are stored on your browser as they are essential for the working of basic functionalities of the website. We also use third-party cookies that help us analyze and understand how you use this website. These cookies will be stored in your browser only with your consent. You also have the option to opt-out of these cookies. But opting out of some of these cookies may affect your browsing experience.
Necessary Always Enabled
Necessary cookies are absolutely essential for the website to function properly. These cookies ensure basic functionalities and security features of the website, anonymously.
Functional
Functional cookies help to perform certain functionalities like sharing the content of the website on social media platforms, collect feedbacks, and other third-party features.
Performance
Performance cookies are used to understand and analyze the key performance indexes of the website which helps in delivering a better user experience for the visitors.
Analytics
Analytical cookies are used to understand how visitors interact with the website. These cookies help provide information on metrics the number of visitors, bounce rate, traffic source, etc.
Advertisement
Advertisement cookies are used to provide visitors with relevant ads and marketing campaigns. These cookies track visitors across websites and collect information to provide customized ads.
Others
Other uncategorized cookies are those that are being analyzed and have not been classified into a category as yet.
Save & Accept